Ford thought he was over Harper... until she sauntered back into his life. With a single glance, the pain of her betrayal faded, replaced by an all-consuming desire to touch her. Still, he can’t allow himself to forget the past. He had been willing to sacrifice everything to be with her, but she’d cast his love aside and left him a broken shell of his former self. Despite the magnetic attraction that still lingers between them, his heart can’t take losing her again.

Little does he know, Harper has a secret.

Now, his mother, Eliza, has uncovered the truth and will stop at nothing to expose it. Can Harper prove to Ford that everything she did was to protect him? Or will the years she took from him cost them their future? 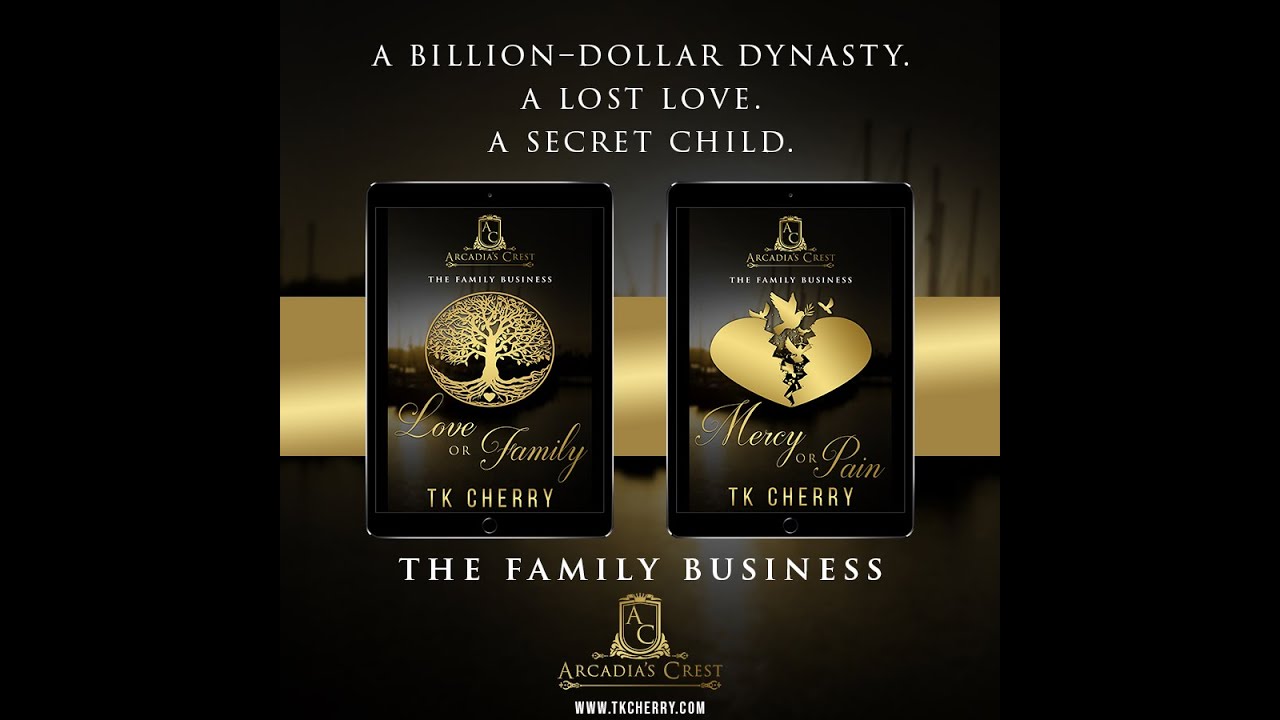